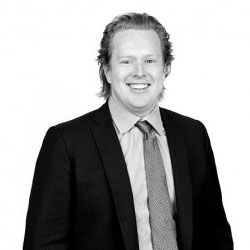 Searching for the best local personal injury attorney for your case may feel stressful and overwhelming. To help you in your search, here are six criteria to research about each attorney as you are looking. A top-notch attorney should exhibit these characteristics:

With these characteristics in mind, here is a look at Bill Kennedy.

1. Does He Specialize in Personal Injury?

Bill Kennedy is a Managing Partner at Bill Kenned Law. While he and his firm handle many different types of cases such as serious injury, criminal defense, bankruptcy, civil and commercial litigation, and real estate transactions, Mr. Kennedy concentrates his efforts on severe injury cases. He is particularly focused on injury cases as a result of car wrecks, truck and commercial vehicle accidents, and construction site accidents.

Before pursuing a career in law, Bill Kennedy first worked for NBNA American and then started an insurance company, and a landscape/construction company. After completing his Law degree at the University of Texas at Austin in 2009, Mr. Kennedy attended Gerry Spence’s Trial Law College in 2012 to learn specialized and specific trial techniques which have shaped him into the trial attorney he is today. Ever since completing his trial lawyer education, he has accepted personal injury cases since.

The specific areas he focuses on include:

2. Has He Achieved Verdicts and High Settlements?

When someone experiences an injury, and makes an insurance claim, whether it was to their own insurance company or someone else’s, insurance agents move from their agent position into a position where they are working to reduce the amount of money their agency has to give out. Personal injury attorneys do the opposite. They work to make sure their client is paid what they are legally allowed to claim.

An attorney who has achieved high settlement and verdicts demonstrates their ability to surpass insurance agent claims and to get their clients the compensation they deserve.

While there are no specific numbers or dollar amounts of settlements listed on Bill Kennedy’s website, Mr. Kennedy has worked over 5,000 cases, and his reviews and testimonials express gratitude for the significant settlements he accomplished for his clients.

3. Is He Active in Groups and Associations for Trial Lawyers?

Successful personal injury attorneys are typically members of several different Groups and Associations for Trial Lawyers. Here are the ones Bill Kennedy is associated with:

4. Does He Have Credible Reviews and Testimonies?

Checking the reviews and testimonies of an attorney you are interested in hiring can help determine how satisfied previous clients were. Bill Kennedy has received testimonials, avvo.com reviews, and Facebook reviews.

On his Firm website, Mr. Kennedy is praised for prompt response times, honest communication, and achieving settlements that are fair to the client.

On Avvo.com, Bill Kennedy has received 11 reviews and three attorney recommendations. There is one negative review from 2014, but the other ten reviews are all more current and positive. On the Avvo reviews, Mr. Kennedy is revered as an excellent trial attorney who has gotten fair settlements for his clients. His previous clients appreciate his kindness, concern, and ability to handle complex cases.

5. Does He Work on a Contingency Fee Basis?

Bill Kennedy does work his personal injury cases on a contingency fee basis which means there are no up-front payments for services. Instead, after the initial free consultation, there are no hidden fees, and Mr. Kennedy does not collect any money unless he achieves a settlement on the case. Instead of having a set hourly wage, when a case has been settled, he receives a percentage of the amount of the case. Mr. Kennedy’s attorney fee is set by the amount of the settlement obtained.

6. Is He Engaging, Helpful, and Active on the Internet

Bill Kennedy is active on the internet and offers a wealth of information on this site and through the blog on his website. He is also active on Facebook, LinkedIn, Twitter, and Google+. He averages around four posts a month on Facebook and Twitter, has a current profile on LinkedIn, and posts around once per week on Google+.

If you are looking for an attorney in the Carrollton area, Bill Kennedy meets all of the criteria for an excellent personal injury attorney. 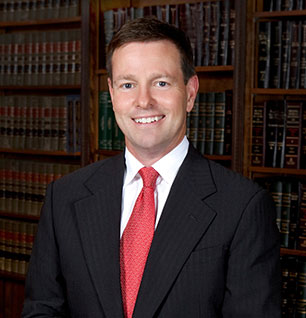 The Law Offices of Tim O’Hare 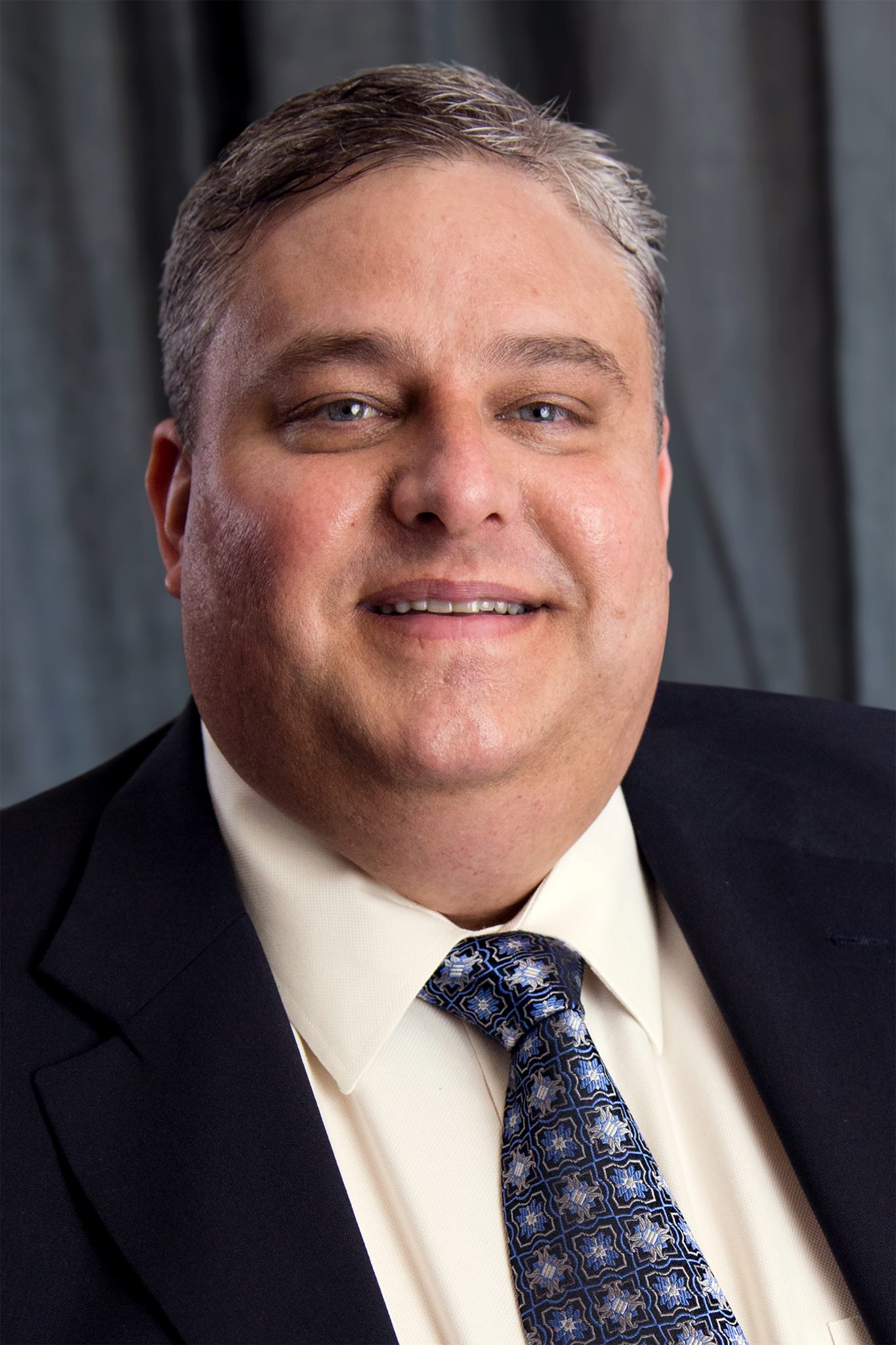 Find a lawyer near you